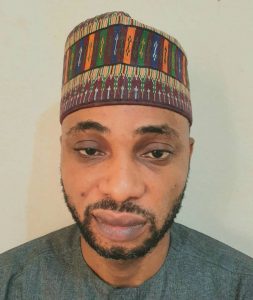 Kareem Akeem Babatunde is Assistant Director/Head of Finance and Accounts of Lagos State Parks and Gardens Agency. He joined the Lagos Staten Civil Service as a senior Accountant in November 2006 and was deployed to the State Treasury Office (Monitoring and Investigation Directorate). He was later seconded to Lagos State Waterways Authority in 2008(a newly created Parastatal of Lagos State Government) as one of the pioneer staff where he later rose to become the Head of Accounts in 2010.

He is married with children and loves reading, teaching and football.